On 20 May 2016, the ACV – AOT Executive Meeting, which was taken place at Dalat city, is in the cooperative program on sharing best practices in operating airports signed by the two parties. 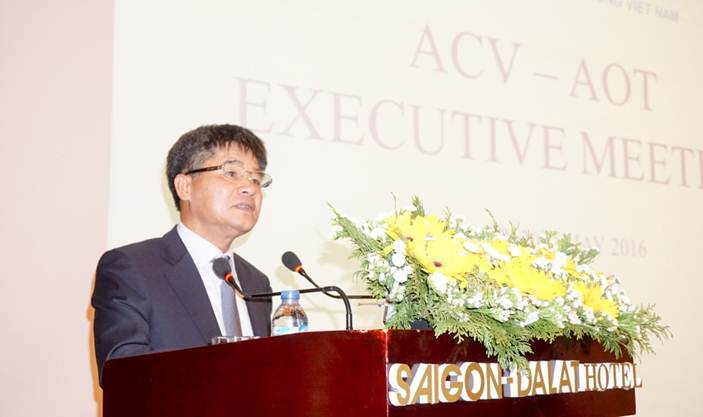 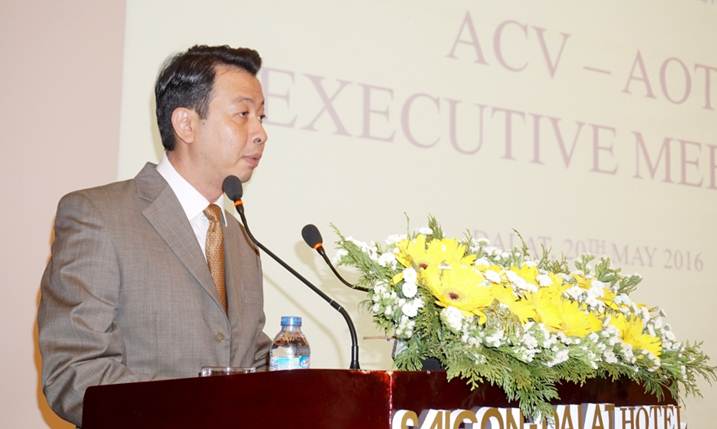 Mr. Nitinai Sirismatthakarn, President of AOT was delivering a speech 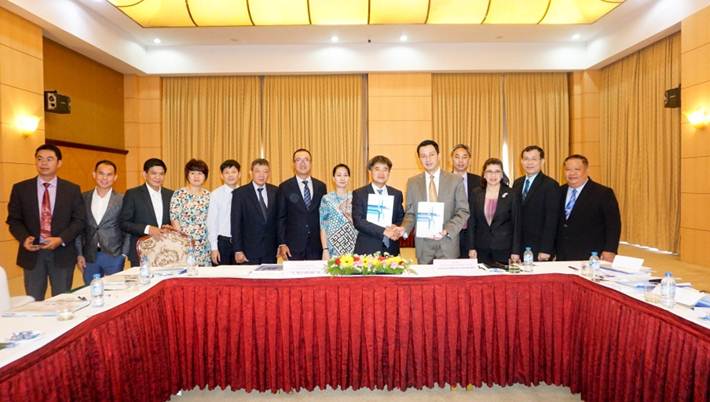 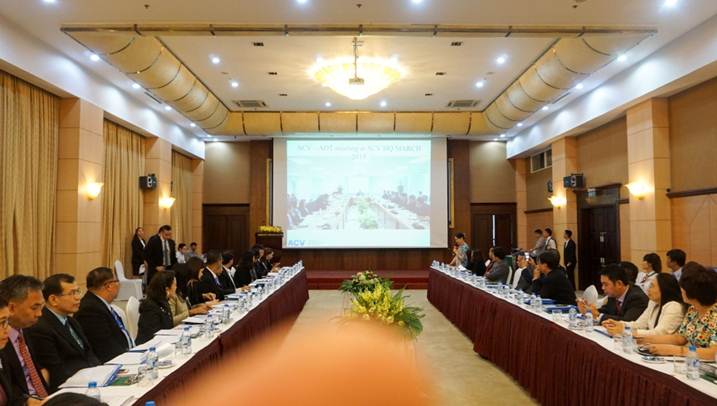 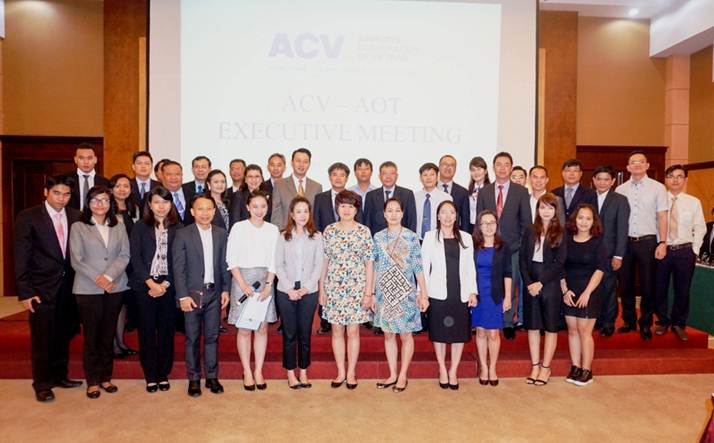 Delegates in the photo session

Before the meeting, on 19 May, AOT delegation paid a terminal visit, exchanging experience on operation and management of Tan Son Nhat International Airport.